Sulfur is an element that exists as a yellow powder or solid crystals near volcanic or hot spring areas. Sulfur possesses antibacterial, antifungal, and keratolytic properties. Its antibacterial and keratolytic property is especially important to acne treatment. Although sulfur can kill acne-causing bacteria, sulfur is best noted for its keratolytic property. Sulfur makes the skin peel which helps unblock clogged pores. The peeling of the skin is thought to be caused by hydrogen sulfide which breaks down keratin. Hydrogen sulfide is the result of the reaction between the cysteine on skin cells and sulfur. Sulfur is best combined with topical Zinc Oxide because if its ability to enhance wound healing and its anti-inflammatory property.

Precautions and Side Effects:

Do not use topical sulfur without consulting your doctor if you are pregnant or could become pregnant during acne treatment. This acne medication is not intended to be used by children.

Sulfur may cause itching, burning, stinging, tingling sensation, redness, or dryness of the skin. Skin dryness is the most common side effect of sulfur.

Sulfur has antifungal, antibacterial, and keratolytic activity. In the past, its use was widespread in dermatological disorders such as acne vulgaris, rosacea, seborrheic dermatitis, dandruff, pityriasis Versicolor, scabies, and warts. Adverse events associated with topically applied sulfur are rare and mainly involve mild application site reactions. Sulfur used alone or in combination with agents such as sodium sulfacetamide or salicylic acid, has demonstrated efficacy in the treatment of many dermatological conditions. 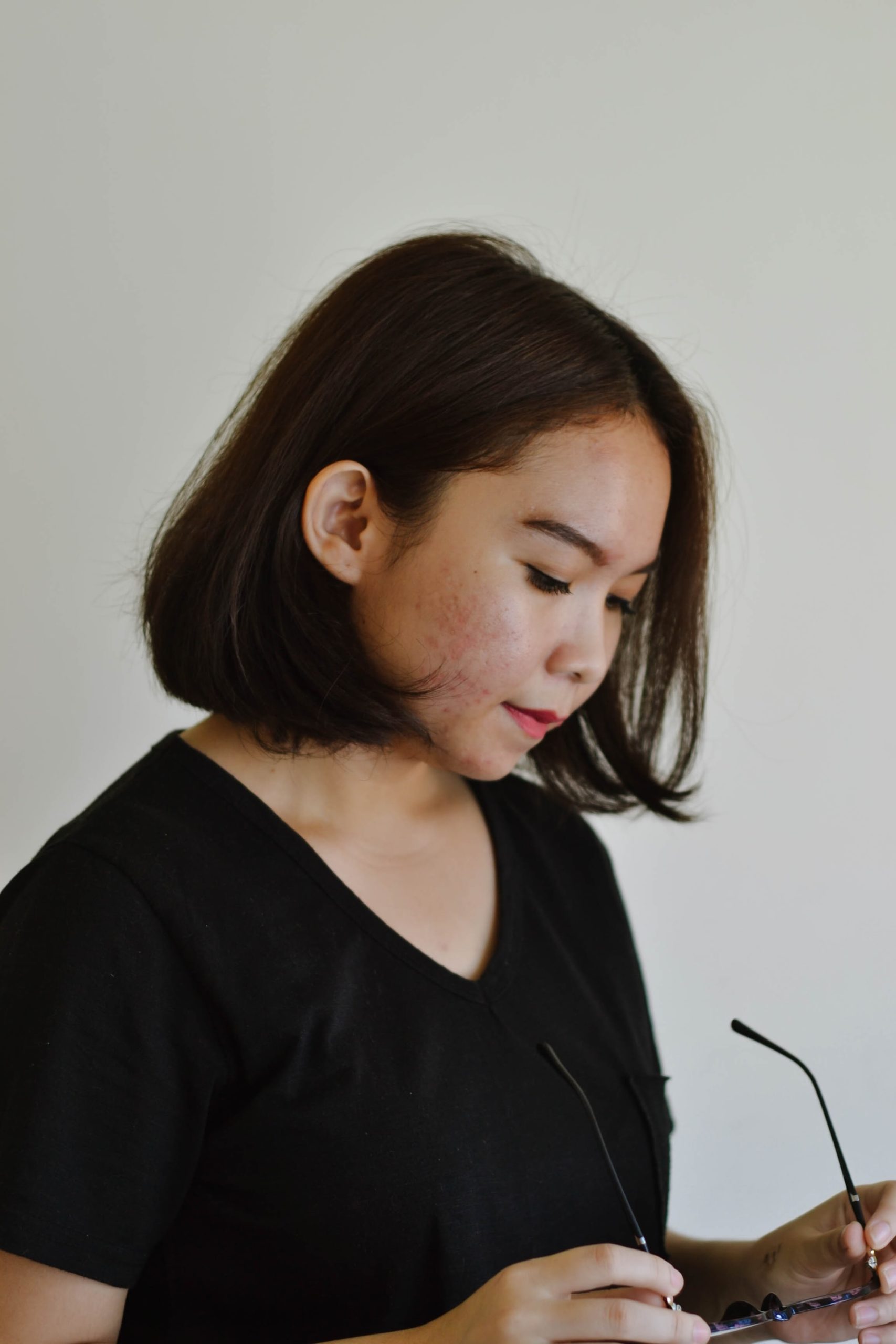